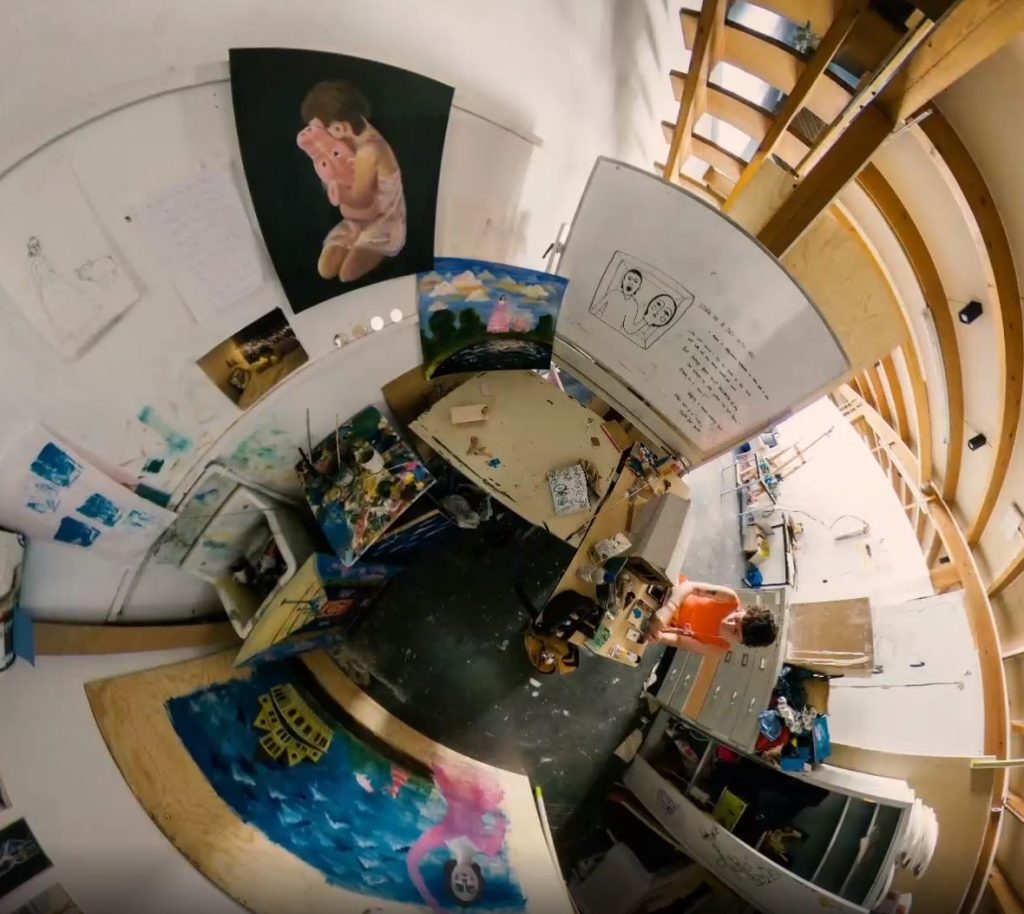 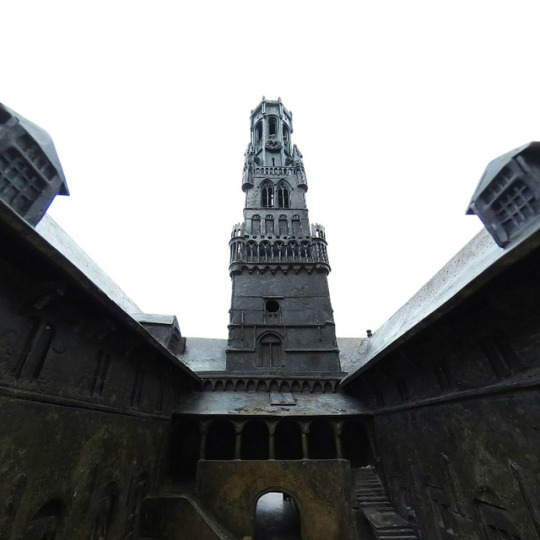 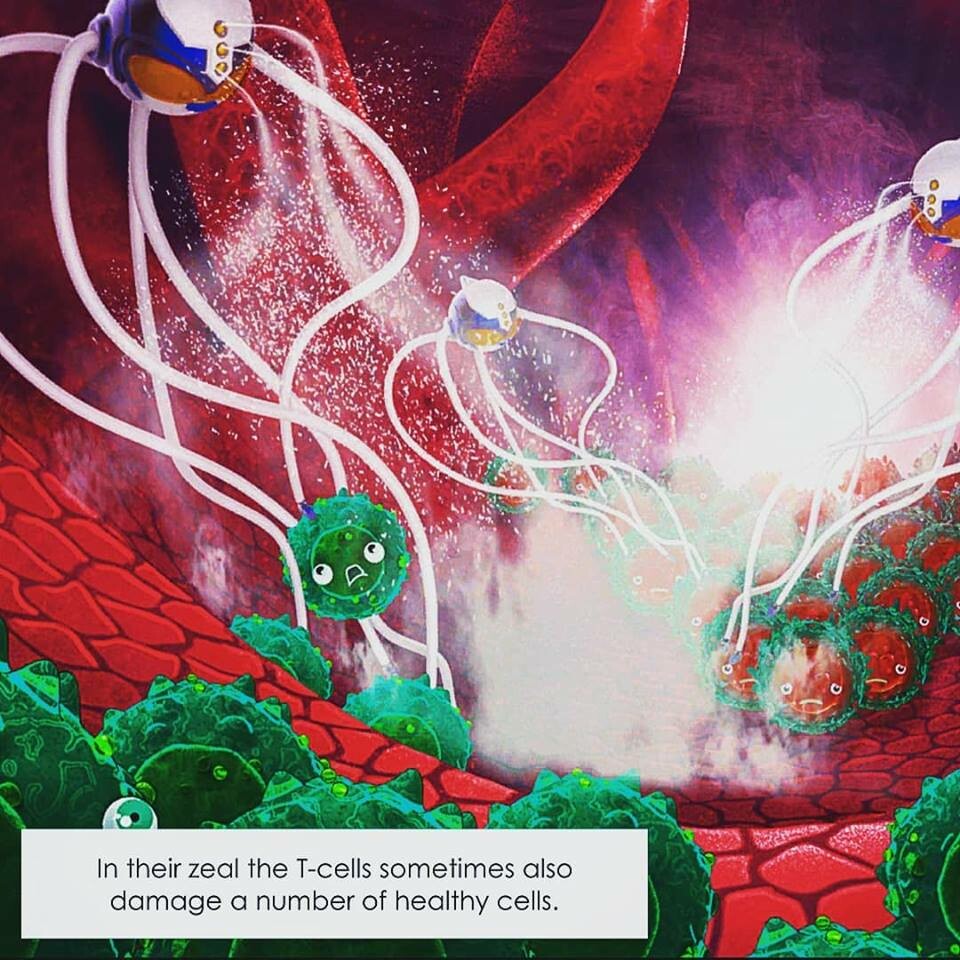 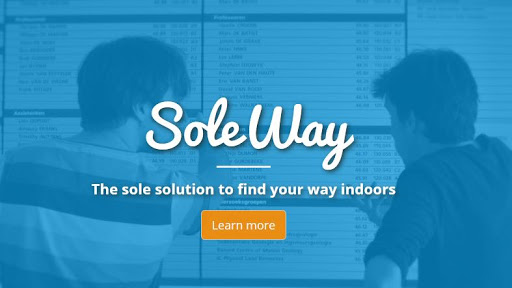 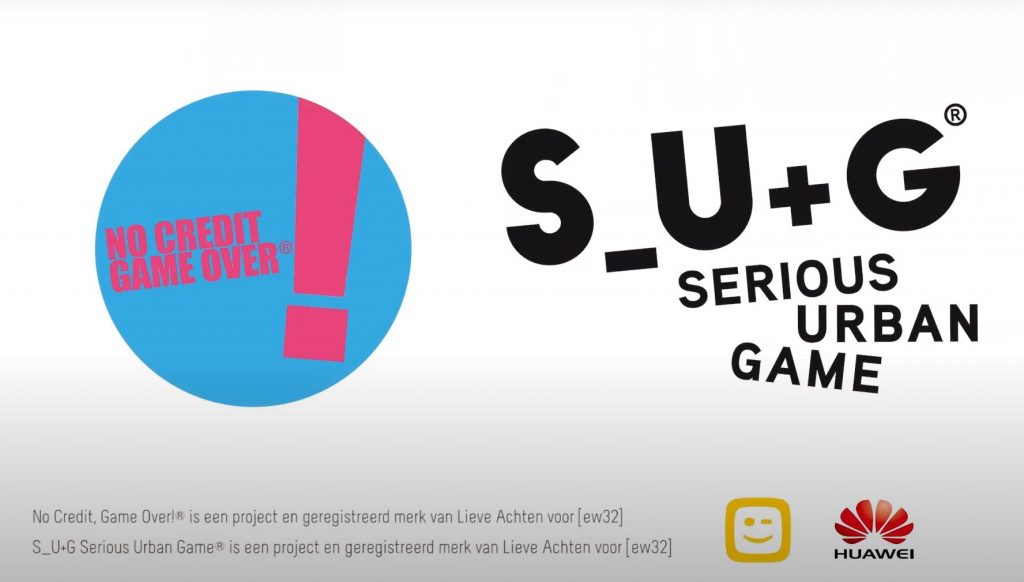 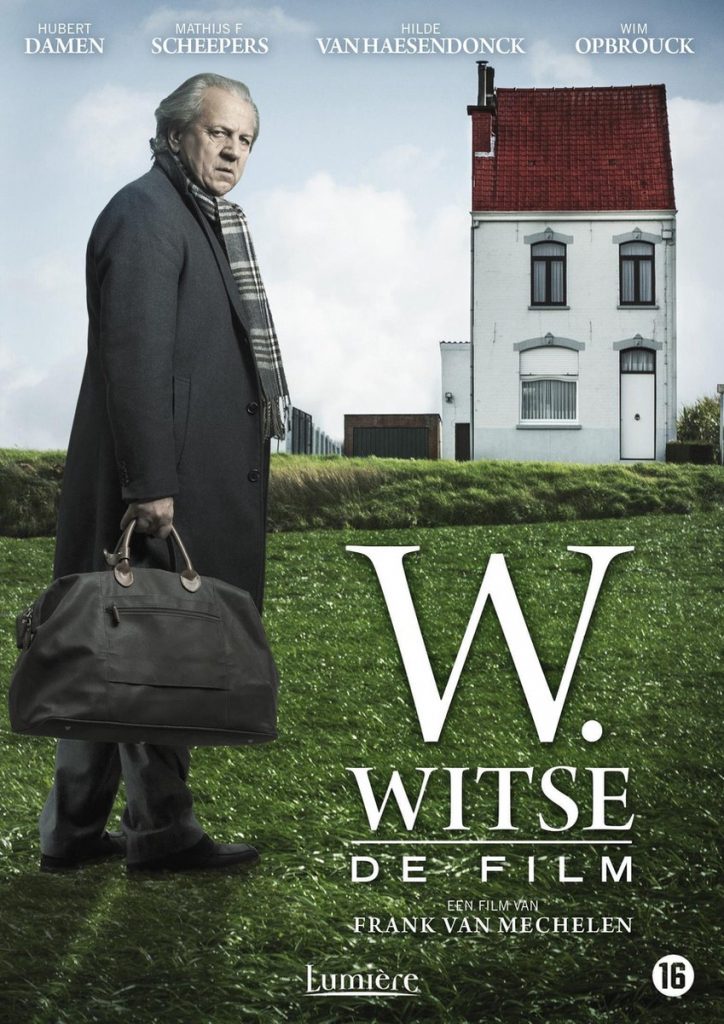 For this movie, post-produced by Grid VFX, I created all screen content that was used live on-set (websites, chat rooms, world maps, …) and did the set-supervision for all sequences in which a computer was used. For example: when an actor was typing, the pre-recorded text comes up. After the queue of the director, I […]