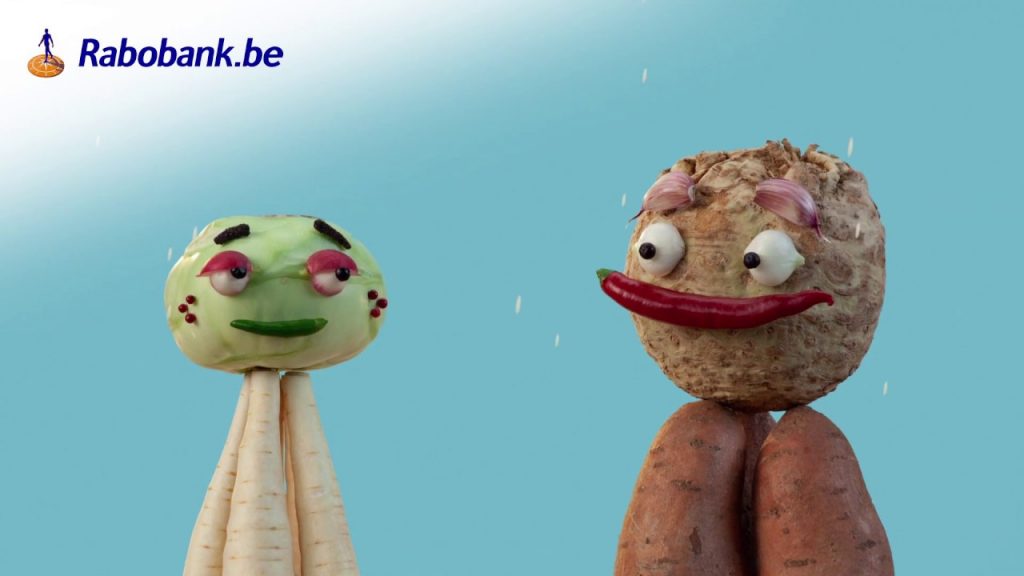 TV spot for Rabobank’s 2019 campaign ‘Growing a better world together’ Client: RabobankAgency: Bowling BrandsDirection: Iris AlexandreProduction: Beast AnimationDOP: Steven FrederickxVFX: VC Studios For this spot, all rigs and wires from the shoot had to be removed: 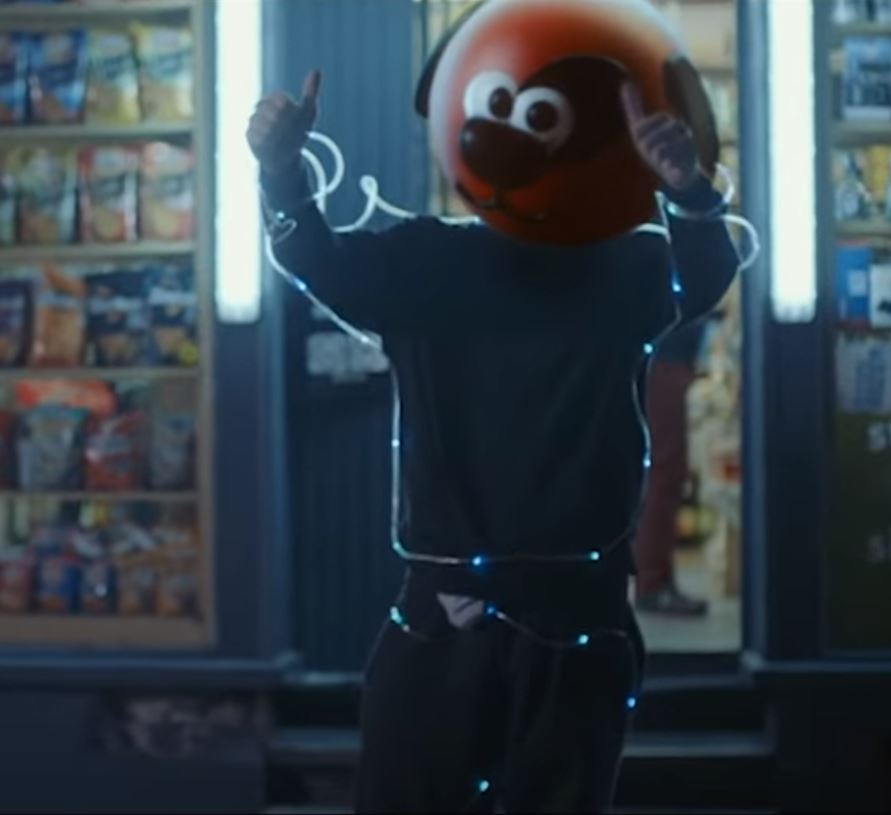 VC Studios was contacted by The Breakfast Club to help them out on the tv-spot for VTM’s Rode Neuzen Dag. I did the supervision of the 3D-replacements of the heads and compositing. 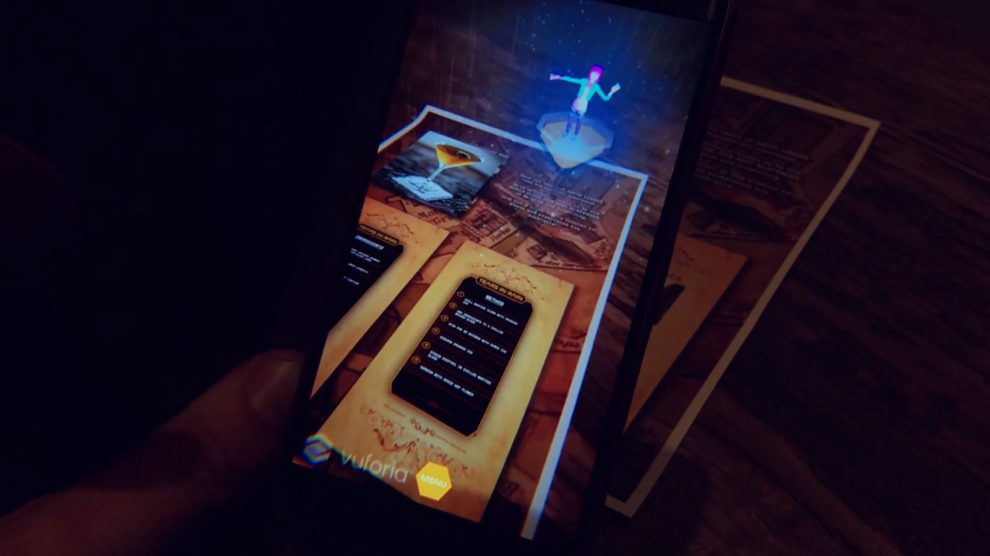 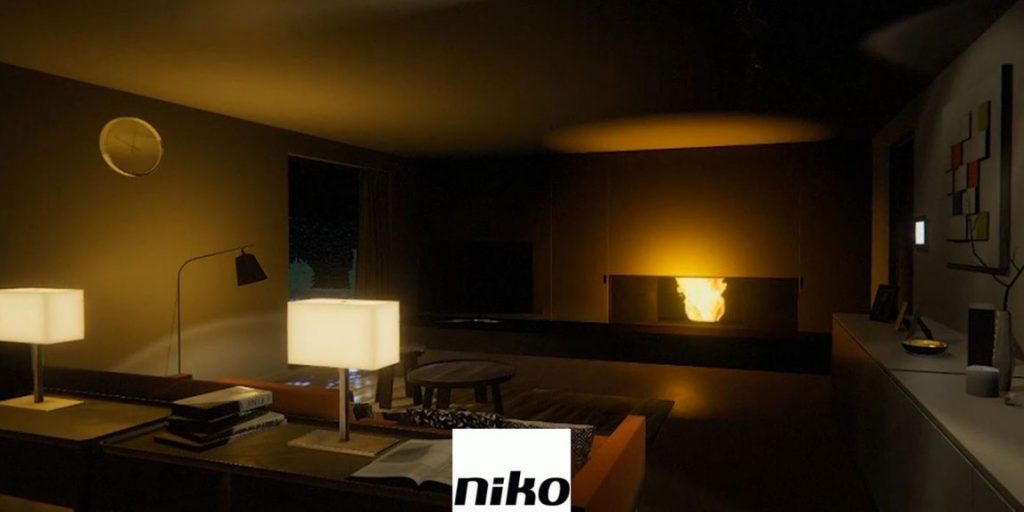